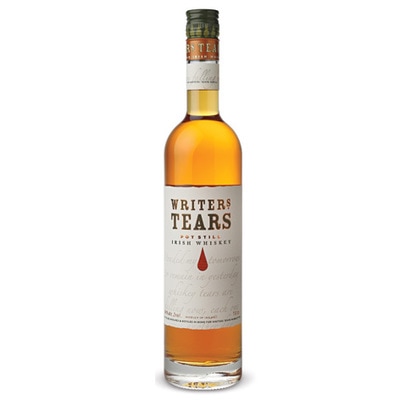 Writers’ Tears is a unique style of whiskey embedded in Irish history. At a time when Irish whiskey was distilled exclusively in copper pots, two styles flourished: Malt and Pot Still. The marriage of both styles became known as the ‘Champagne of Irish Whiskey’.

The story goes that at that time, the relaxing characteristics of whiskey helped many a great Irish writer and scribe overcome writers block to produce inspired works of poetry, prose and plays. It was said that when Irish writers cried, they cried tears of whiskey.

Writers’ Tears is a salute not only to great Irish writers of this generation and bygone years, but also to the artistic set who derive creative inspiration from the past, present and future.

A gold Medal winner at the International Spirits Challenge in London and one of the highest rated Irish Whiskeys in Jim Murray’s Iconic “Whiskey Bible” “Altogether a very unusual Irish Whiskey , a throwback to the last century where spiced Pure Pot Still whiskey was married with Floral Single Malt” – Jim Murray . It has also been added to Ian Buxton’s publication “101 Whiskeys to try before you die”.

Flashes of apple with hints of vanilla and honey over a distinctively pot still base.

Gently spiced with a burst of ginger and butterscotch with background notes of toasted oak. 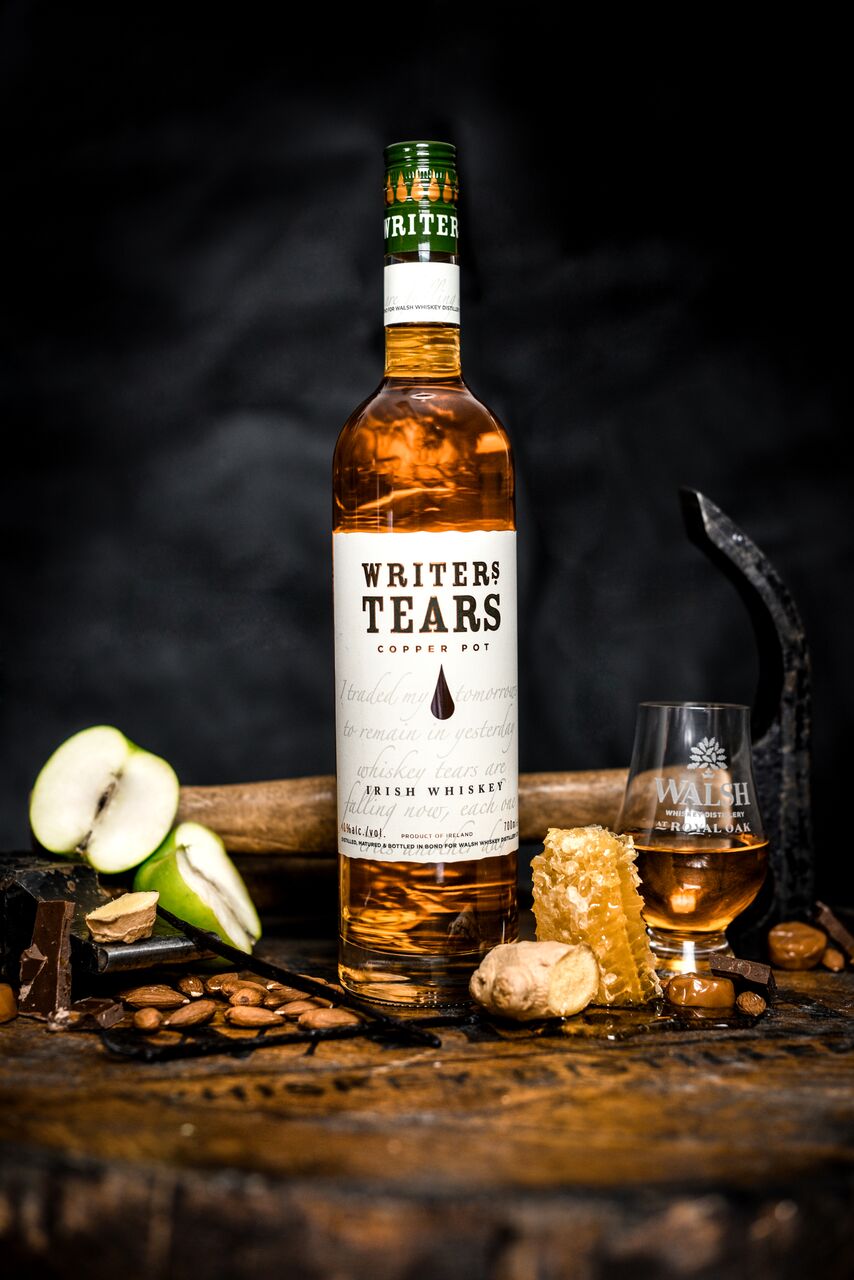