Black Bull whiskies are created using the same blending formula today as was used in the very beginning, with a large percentage of quality Speyside and Highland malts and blended at a higher malt content than standard blends.

Black Bull was first produced as a blend by the Dundee-based blenders George Willsher & Company in the 1860s and came to prominence after the repeal of prohibition in the U.S. in the 1930s.

By the end of the 1980s Black Bull had become a very well known name in the US. It has also been sold in a number of countries throughout Europe with Italy being the most prominent.

Today, the brand is sold worldwide and has been decorated with many prestigious awards, including Gold Medals from the International Spirits Challenge and Best Scotch Blended Whisky Awards by World Whisky Award.

Black Bull is unfettered by chill filtration, allowing the character of each carefully selected whisky to shine through to its full potential, resulting in a unique blend that is outstanding in its field.

Flavour is hugely important to us at Black Bull along with enjoying the good times, so with each of our blends we set out to create something new and different – whilst keeping in mind 150 years of Black Bull blending values and philosophies.

We have created each Black Bull blend with its own flavour and character, so from the vibrant, untamed Kyloe to the big, bold 12 year old to the definitive, refined 40 year old, there is a Black Bull to suit your personality and pallet. We have created blends that we like drinking ourselves and we want to share these with you, so we say throw off the modern day shackles and grab life by the horns! 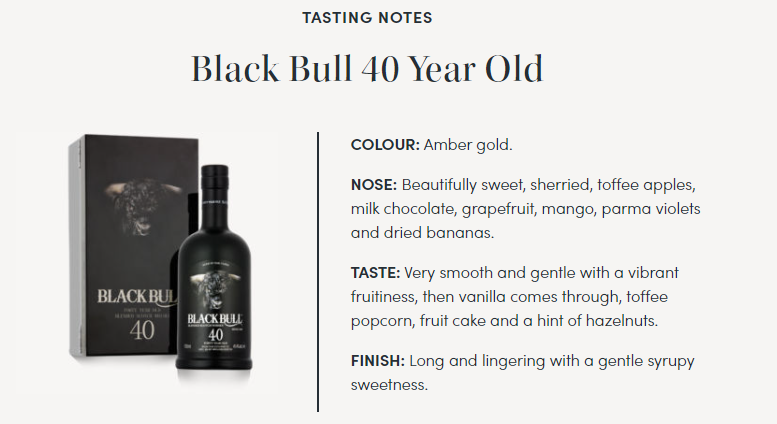 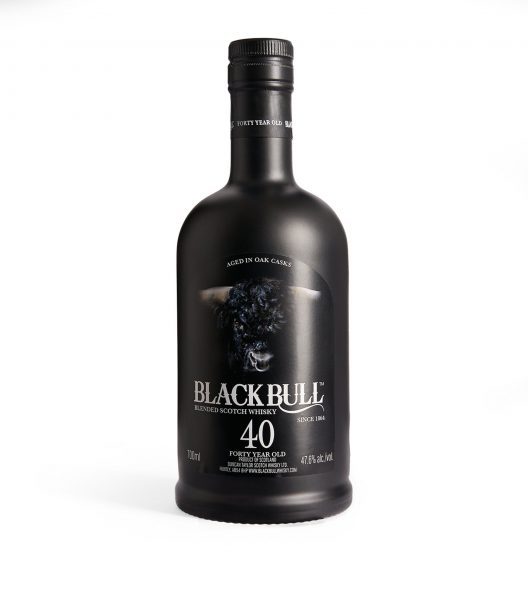 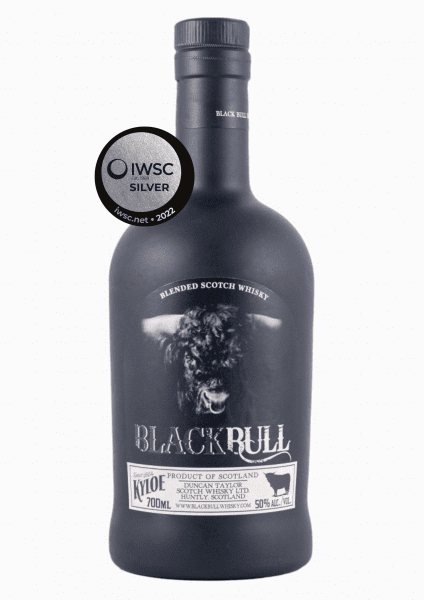 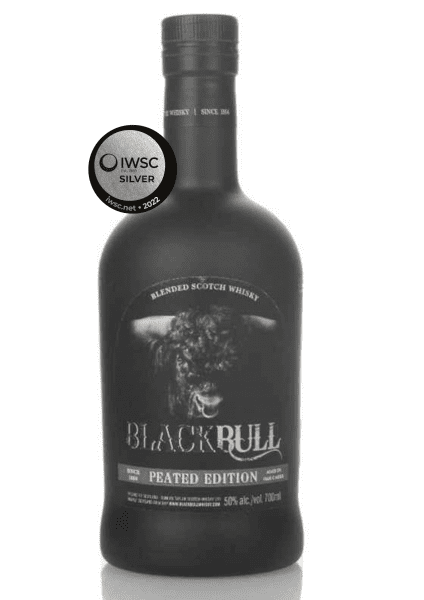 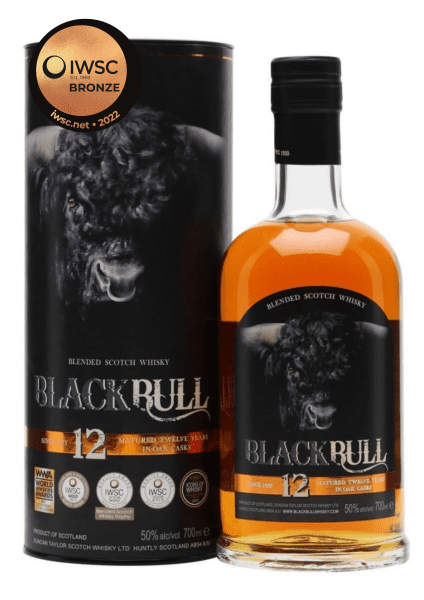