A unique and intricate history imagined for the modern-day cocktail

The history of aquavit is as rich and intricate as the regions it originates from. In addition to the unique blend of botanicals, each varietal of Svöl has visual cues that conceptually tie to each country of origin and the history it holds. While aquavit didn't exist until after the end of the Viking Age, many of the modern Scandinavian drinking traditions associated with aquavit were handed down from the Vikings, who drank copious amounts of beer and meade.

Each group of vikings that occupied modern-day Scandinavian countries held unique, identifiable characteristics, which was combined with regional geological landscapes in each ink illustration you’ll find on Svöl bottles. 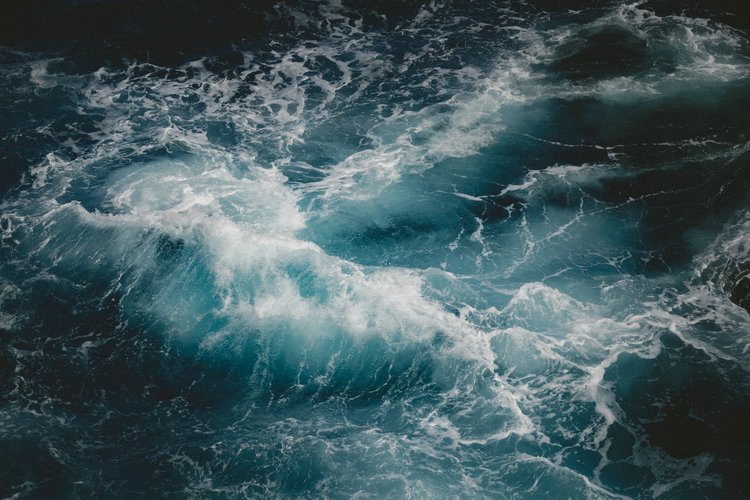 Svöl Aquavit will take you on a journey through the varied regional traditions of Scandinavia’s beloved spirit. The Svöl range pays homage to the spirit of Viking exploration and aquavit's centuries of history, while also drawing from modern distillation advancements. Aquavit's history goes back hundreds of years in Scandinavia. It is made with a grain or potato base, infused and re-distilled with a large variety of herbs and spices, always including caraway. Over the years, distinct regional styles have developed in the major Scandinavian countries.

In Denmark and Sweden, aquavits are made with un-aged grain distillates. Danish aquavits tend to be caraway-dominant with notes of citrus, while Swedish varieties will often feature dill and fennel as lead flavors alongside caraway. In Norway, aquavit is made with aged potato distillate which adds depth of flavor to the botanicals. Danish and Swedish varieties are traditionally drunk chilled as a shot, while aged Norwegian aquavits make excellent sipping spirits. All three styles are now finding their way into the modern cocktail scene as a versatile and unique range of spirits.

Svöl partnered with experts in Scandinavian cuisine and beverage alcohol production to create the finest examples of aquavit made in the regional styles. The botanicals used in every Svöl Aquavit are selected and sourced from around the world by Gunnar Gíslason, owner of Dill Restaurant in Reykjavik, and Jonas Andersen, Beverage Manager for MeyersUSA. The distillation and botanical extraction techniques were developed in partnership with Allen Katz at New York Distilling Co in Brooklyn, NY, where Svöl is made on a 1000L copper still. 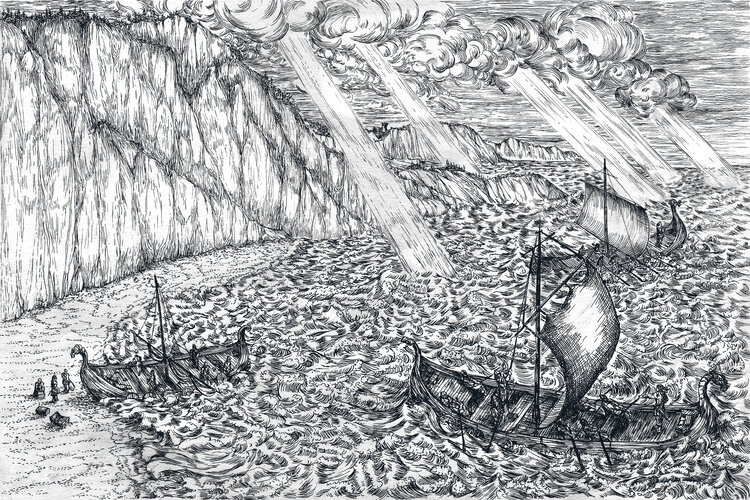 Vikings that occupied the primary region known as modern-day Denmark were known for their ‘Danegeld' they collected from nearby villages. Danegeld—dane (Danish), geld (gold)—was a certain amount of gold paid to the Danish-region Vikings as a means to fend off any ransacking or trouble. In addition, Viking groups from the Danish region were known for their organized commerce and trade routes.

Geography specific to the Danish region include the Møns Klint chalk cliffs which are categorized as a UNESCO Biosphere site. Landmarks like the Chalk Cliffs of Møns Klint would have been used for visual navigation. Vikings that occupied the primary region known as modern-day Sweden were known for their unique blue tattoos that covered their entire bodies, including faces. Swedish Vikings were then known as 'Rus'. Unlike their Danish and Norwegian cousins who explored and conquered on the western European coast and across the North Atlantic Ocean, the Rus headed east, establishing settlements in modern Russia and Ukraine, and largely voyaged on the rivers in Eastern Europe.

Geography specific to the Swedish region include the archipelago areas—collections of small islands, often found near modern-day Stockholm and designated as a Ramsar site since 1989. Vikings were able to navigate the seas by using all of their senses, including being able to differentiate specific smells of trees specifically found on the Swedish archipelagos, miles from shore. 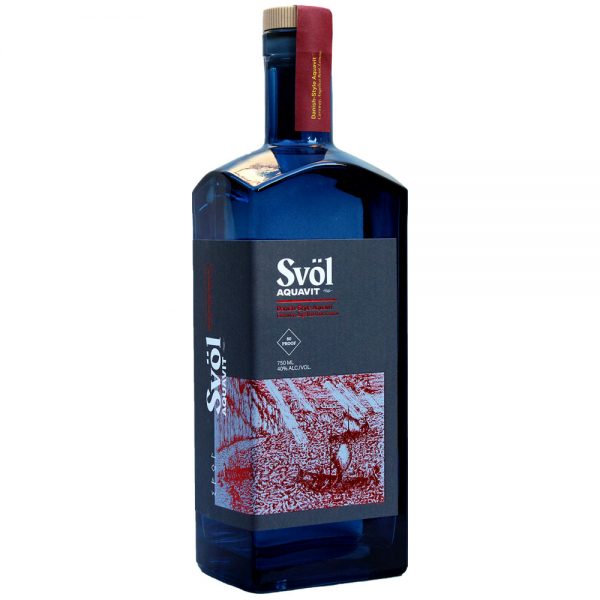 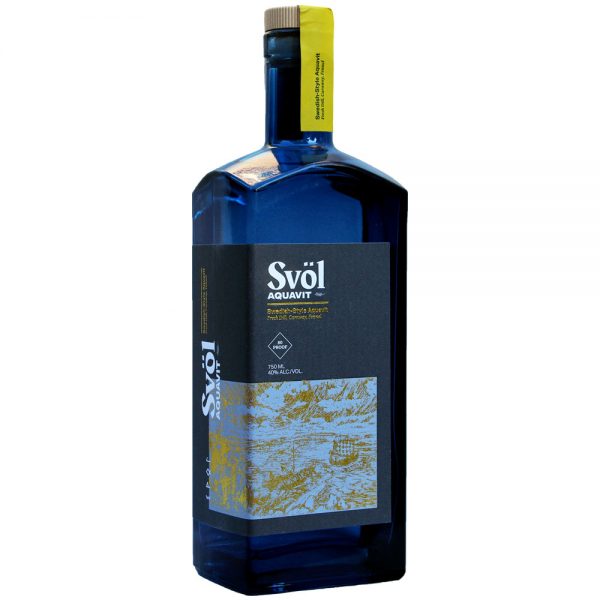